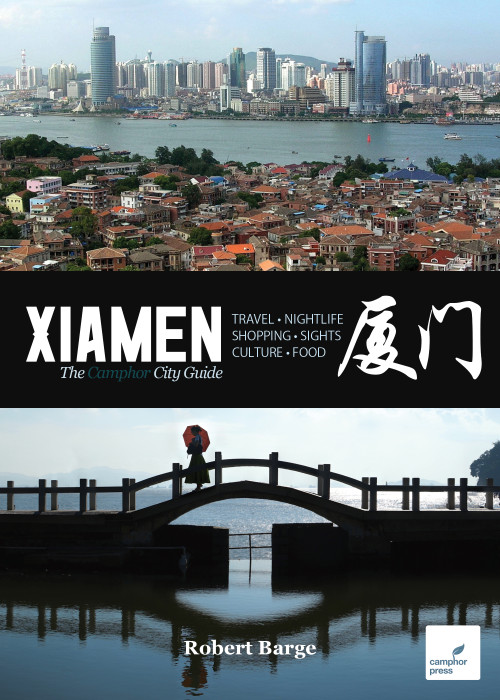 2 November 2015
Barely a week ago I was treading the streets of my youth in Singapore, with my sister and her friends and young family. Not yet worn down by the incessant blanket of haze that’s shrouded the city for the last few months, the patient 8 of them indulged me when I suggested we visit a little museum for the afternoon, in a city hardly known for such things. The Peranakan Museum is part-cultural propaganda tool and part-historical gem, preserving the specific culture that emerged when Chinese migrants settled in the straits and the spice islands of Southeast Asia and mixed with the native Malay and other cultures around. Those migrants made their homes in Singapore, but also in Penang, Melaka, Jakarta, Makassar and Ipoh. And as the museum attests, their descendants are still there, making up today’s Singaporeans, Malaysians and Indonesians. Some Peranakans made it back to China too – it was Peranakan houses that I stumbled across on the Fujianese island of Jinmen when I visited there one February. My visit to the museum was on a hunch that, although the Peranakans descended from Malays, Indians, Europeans and Chinese, and had settled in different places in Southeast Asia, one city would play a central role – Xiamen. And so it was, that the illustrative map in the first room showed Xiamen (Amoy) as the only origin for the departure of Chinese migrants (though it wasn’t – many sailed from Shantou and other ports). Of those famous Peranakans not born in the straits, the majority were born in Xiamen. And the names of the people, and the cultural artifacts were romanised, not in Mandarin but in Hokkien – the Minnanhua dialect of Xiamen (Feng Shui, for example, is Hong Swee). By the end of it, I had felt some smug self-satisfaction, we all learned something new, and we got to see the actual barrister’s wig belonging to the late Lee Kuan Yew. 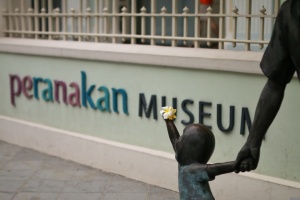 The statue outside the Peranakan Museum, on Armenian Street in Singapore

Which is a very roundabout way of getting to the point that today my travel guide to Xiamen – The Camphor City Guide has been published in ebook format. It’s involved a lot of work by people in several countries on three continents. It’s by far the best guide to a wonderful city that has given so much to the region and the world, and helps those new to Xiamen, Kulangsu (Gulangyu) and the People’s Republic of China get down to the daily street life of the city’s inhabitants and make the most of her hugely popular tourist attractions.

Xiamen – The Camphor City Guide is available for a very-affordable $5.99 in epub and mobi via the Camphor Press Website and on Amazon. If you don’t have a Kindle, you can download the Kindle App on your phone, iPad or PC.